Radical Rooney was born and bred on the Falls Road in Belfast. As a teenager he immigrated to England to find work, but initially had to live rough under Clacton Pier, for six months. He then went to London and had dozens of different jobs over the years, but eventually went to Israel to spend a year working mostly in kibbutz. He later spent a similar time working in the United States.

Over the years he developed an interest in writing, and in Poetry, and published ‘the Century Collection’, in 2009.

This is a comprehensive collection of one hundred poems and one hundred haiku, readily available from major booksellers, or the Internet. All his books are available on Kindle or via www.authorhouse.co.uk

In December 2012 he published “A Year on the Streets”, which paints a gritty picture of life on the streets, acquired from his ten years experience of working in soup kitchens.

This privileged glimpse into another world is a thought provoking read and a searing indictment of modern British society.

He developed many interests and pastimes over the years, acquiring a ‘Class A’ amateur radio licence, which enabled him to contact people all over the world, from the Falklands to the North Pole where a Canadian defence station (ALERT) was operating, under the icecap. He received a QSL card of acknowledgment for his contact with the space shuttle ‘Colombia’ before its tragic demise. He developed an interest in firearms and has shot at Bisley, the U.K. National Rifle Association headquarters, in competition.

Over time he acquired strong photographic skills and has had exhibitions to his credit. He was a Semi-finalist in the 2010 Hasselblad Masters has also won various awards in this respect, and the modern German Luftwaffe use his photographs, of ‘Tornado Fighters’ in their training manuals for combat pilots.

Hampstead Council sponsored him for an exhibition, and some of his work sold there, now hangs in Japan and America.

On YouTube various admirers have put his poetry to music, or song and one of his works was turned into a Hymn.

Where he showcases his Blog together with stories, articles and travelogues, and over twenty Certificates of his various accomplishments. The first chapter of his latest book ‘For the love of Dog’may be downloaded for free on this site, and those clever enough may download the complete version of ‘A Year on the Streets’

Is where all his poems may be downloaded for free, with samples of his Audio Poetry, NOW available as completely separate albums with music, on “I- Tunes” On this site you may also find videos of his poems; “The World Passed By” and “Tides of Time” put to music together with a Hymn ‘Precious Lord’

Highlights his latest high quality photographs. These are grouped into sections for Landscapes, Planes, Portraits, Gardens and Flowers, and he is pleased if anyone wishes to download them, for free.

Offers unusual aspects of his work in regards to a Patented Invention for his‘Magnetic Impulse Engine’. He holds two patents for this but has not bothered to pursue its potential, hoping that a third party may acquire interest in its development.

This site also hosts his graphic Photo-essay of his visit to a bullfight in Guadalajara, and a video of him doing the first Poetry Reading on the continent of Antarctica. 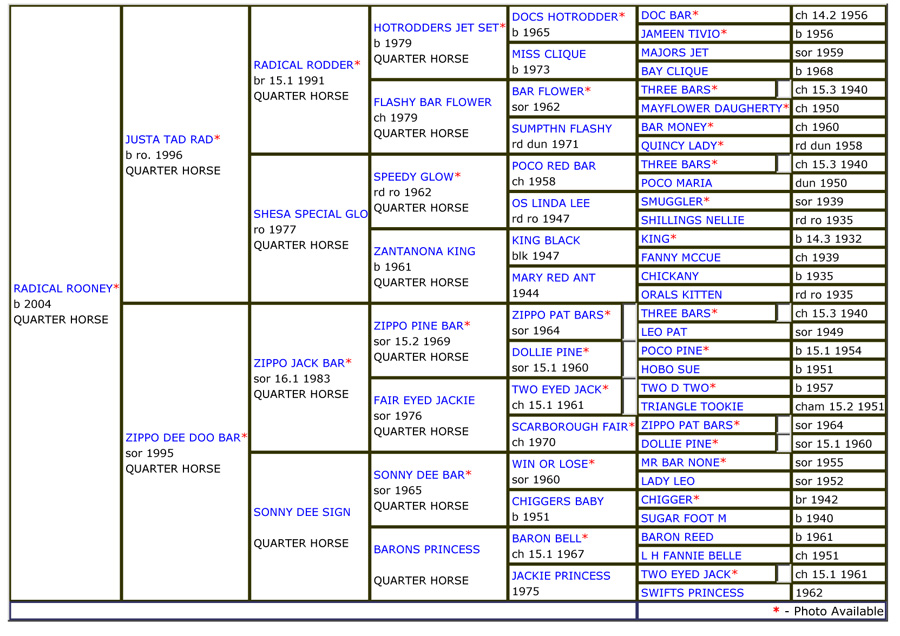 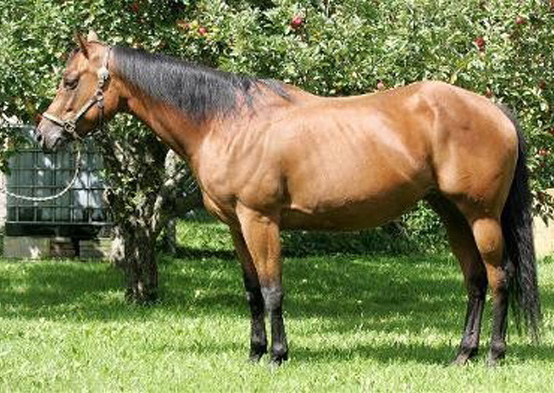 A history and pictures of the champion pedigree racehorse, ‘Radical Rooney’, named after himmay also be seen on this site.

You may also see a picture of the latest road racing hyper car, the ‘RADICAL RXC’ 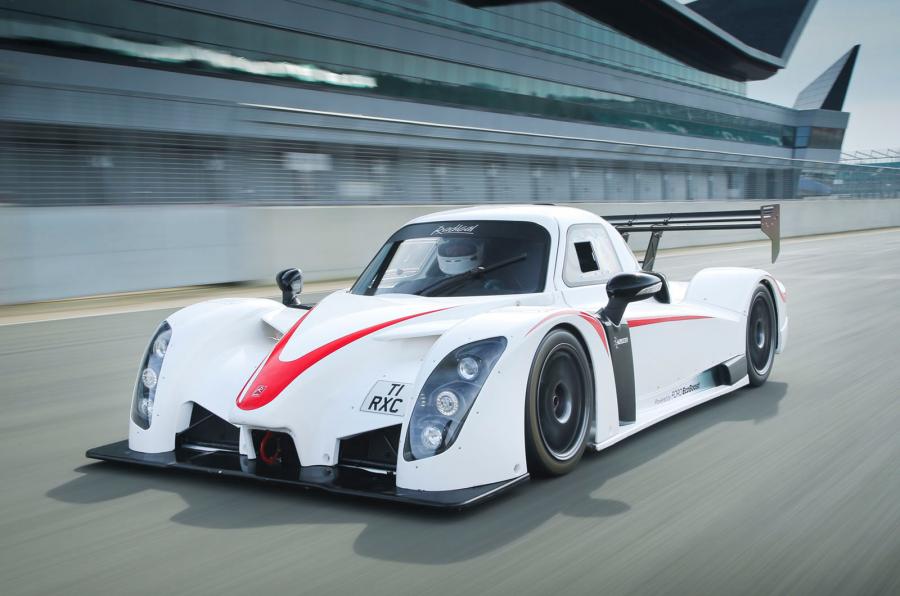 There is no charge for downloading or copying any of these works, but it is the fervent hope of the author that some donation, however small be given via the PayPal links, to sustain these four sites and enable their growth.